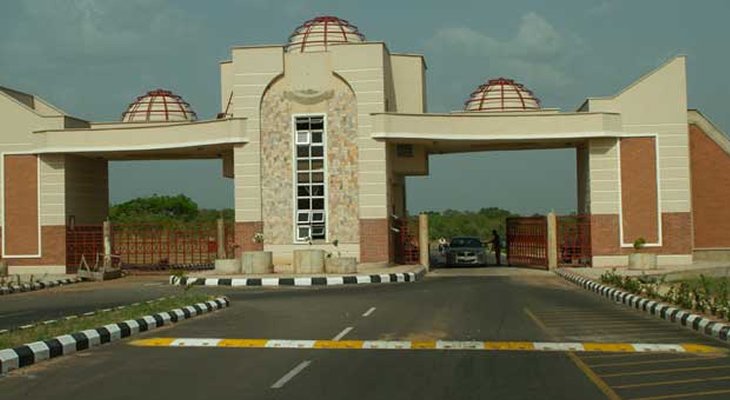 The Kwara State University ( Amendment ) Bill 2020 was one of the four amendment bills passed by the Assembly on Tuesday which it said would drive best practices in the education sector and local government administration in the state .