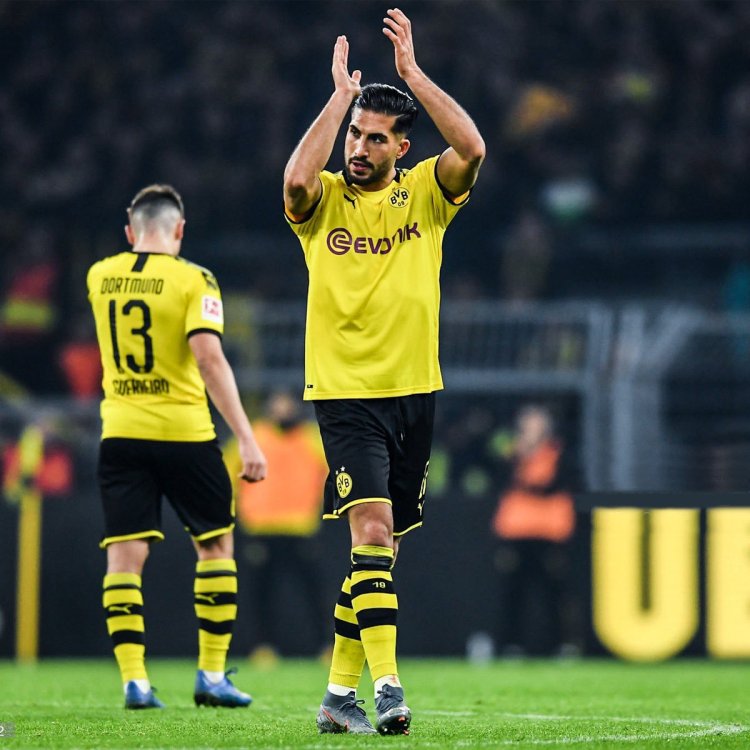 Borussia Dortmund has agreed on a fee for on loan midfielder Emre Can from Italian champions Juventus.

Can joined Lucien Favre’s men on loan till the end of the season from Juventus last month for a fee of 1 million Euros.

“Borussia Dortmund and Juventus have agreed upon a permanent deal for national team player Emre Can,” a statement from BVB just before their last 16 UCL first leg tie against PSG.